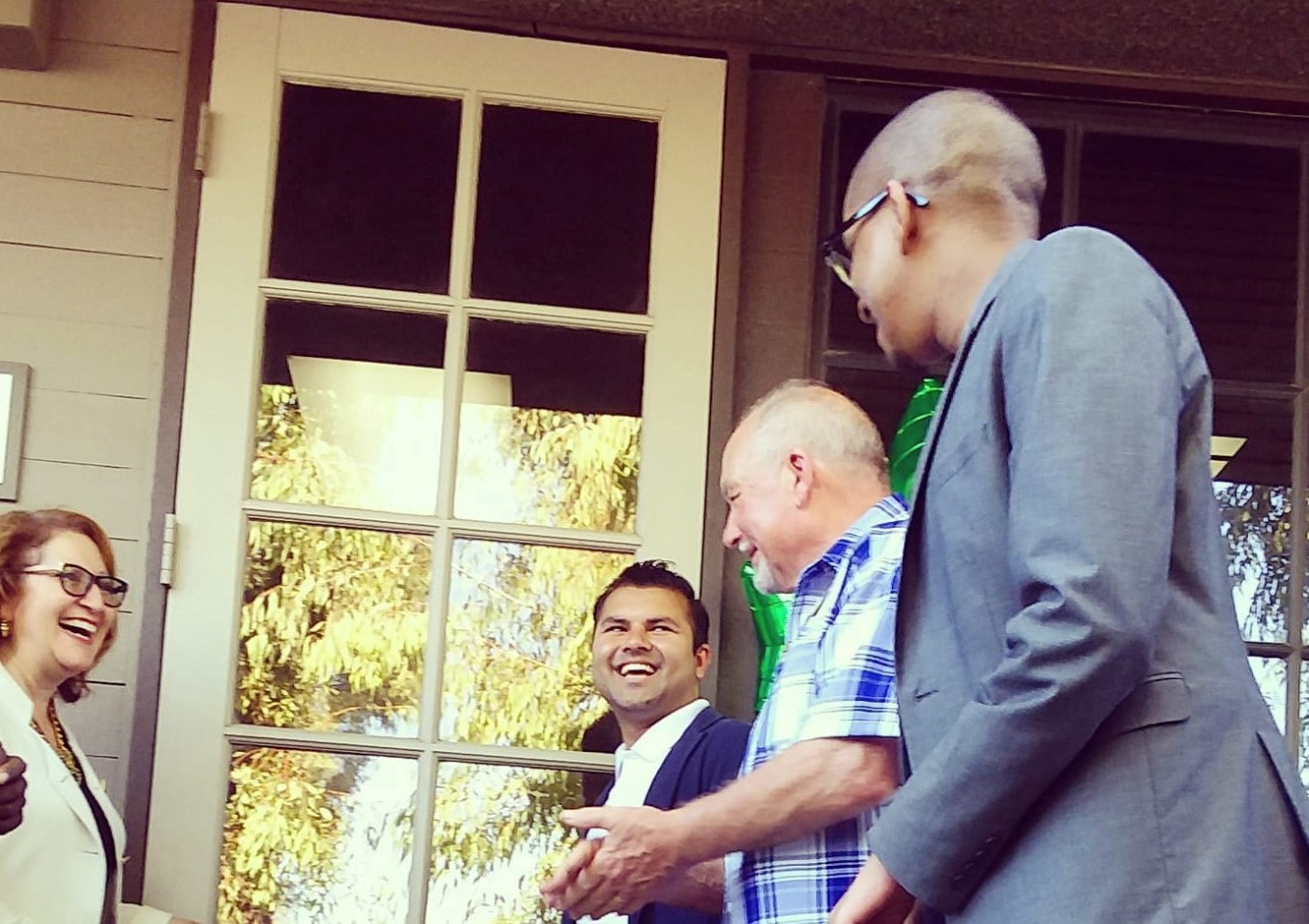 Over 200 people attended the Center of Service grand opening ceremony. It was a trans-formative moment for Sahaba Initiative: they officially opened doors to the Inland Empire — Center of Service in their recently purchased building.

Co-Founder Arbazz Mohammed said ”We are so excited to grow this building into a space for family, unity, and community. This could not have been possible without countless hours of love and effort from you all.”

Sahaba Initiatve is an organization started 9 years ago by a group of young Muslim millenials who wanted to see change in the Inland Empire. The Sahaba Initiative focuses on the growth of families in three key areas “hunger, wellness and self-sufficiency.” while creating a culture that bridges the gaps between immigrant and indigenous Muslims. 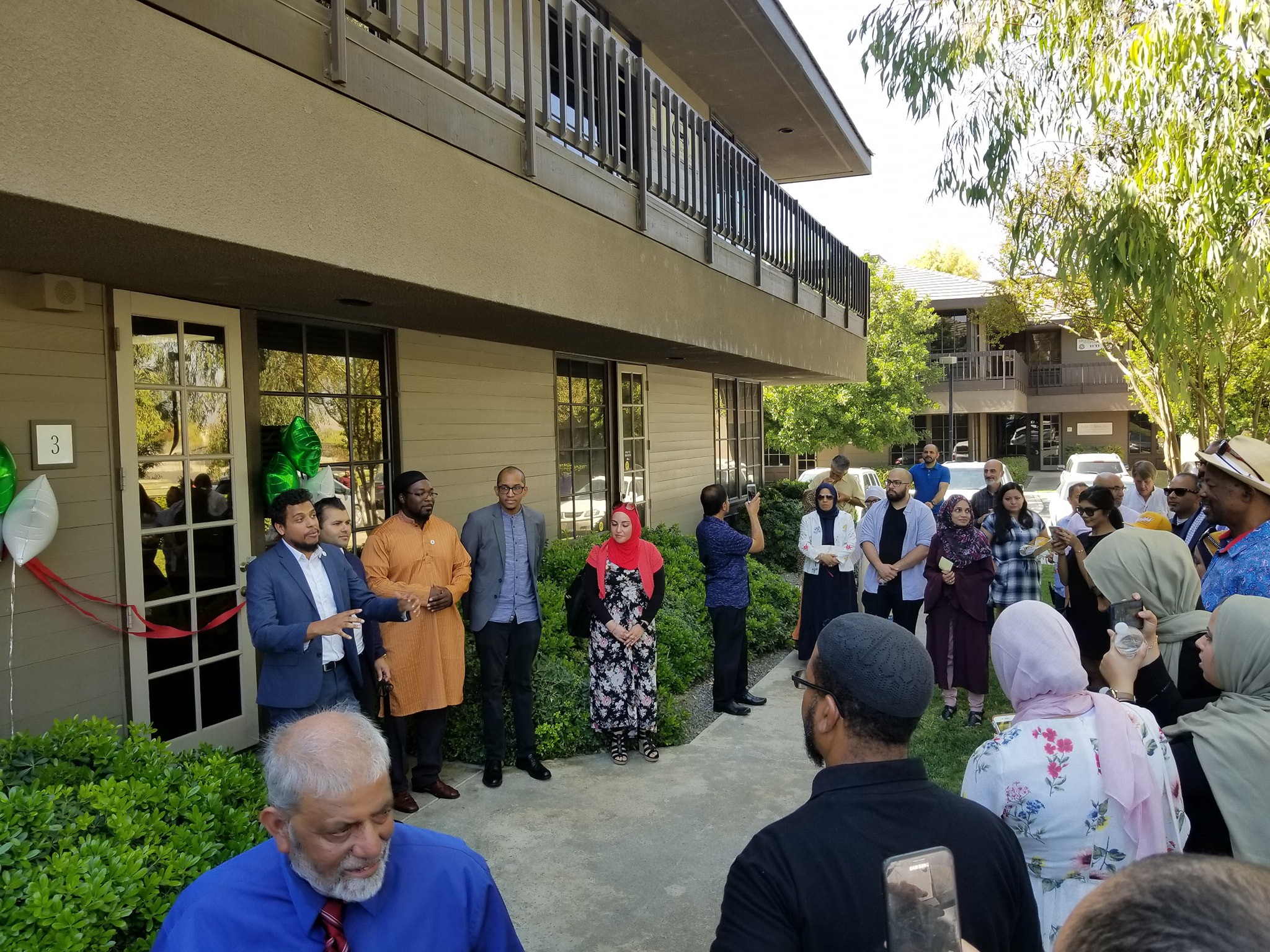 Sahaba Initiative has devoted its energy to passionately serving and advocating for the hungry, needy and politically under-represented.