Sahaba Initiative is the 2018 Nonprofit of the Year. 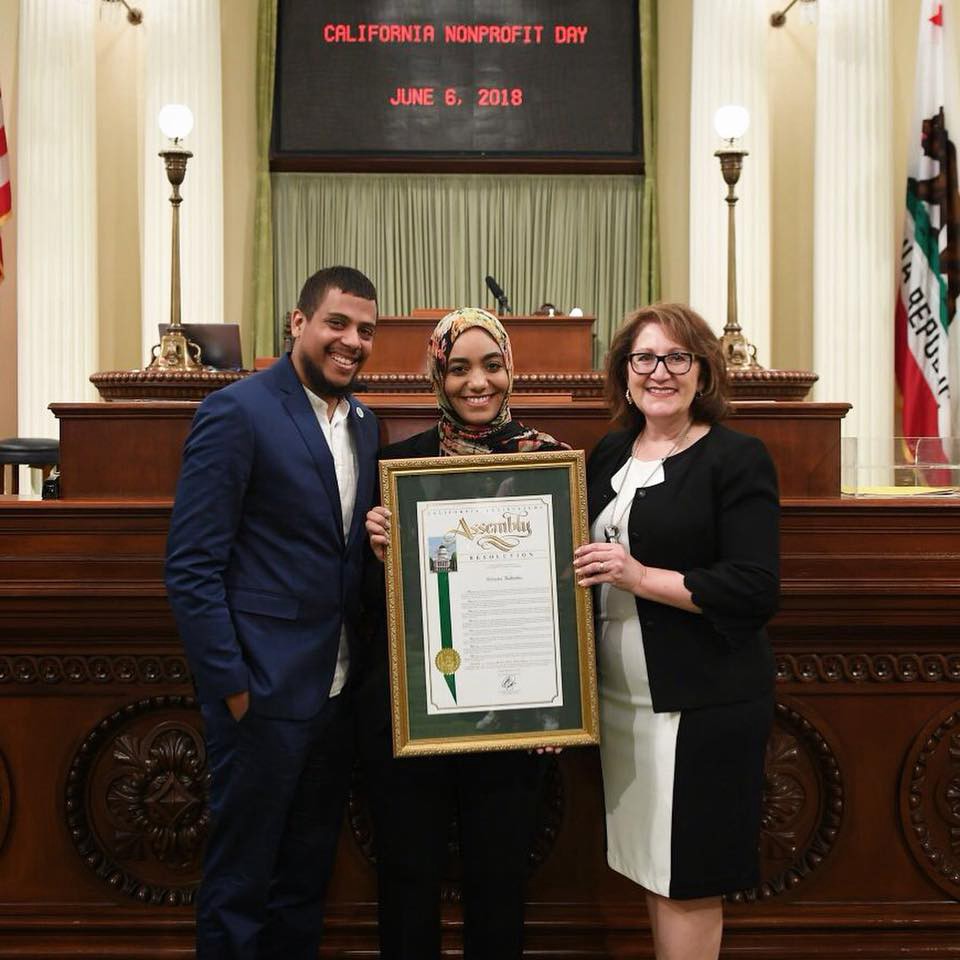 San Bernardino –Assemblymember Eloise Gómez Reyes honored the 47th Assembly District non-profit organizations who were nominated by the community to be selected as Non-Profit of the Year. Out of over 50 nominations, 17 finalists were honored during a reception on May 25th, 2018. Ultimately, Sahaba Initiative, was chosen as the Non-Profit of the Year.

Sahaba Initiative, located in the heart of San Bernardino, empowers and sustains families in the 47th District with programs that address mental health issues, poverty, and hunger while creating a narrative and culture of service.

“We must continue to support our Non-Profit leaders who are on the frontline of combatting pressing issues in the 47th District,” said Assemblymember Reyes. “By honoring their service, I want to ensure that I not only fight for them, but alongside them.” 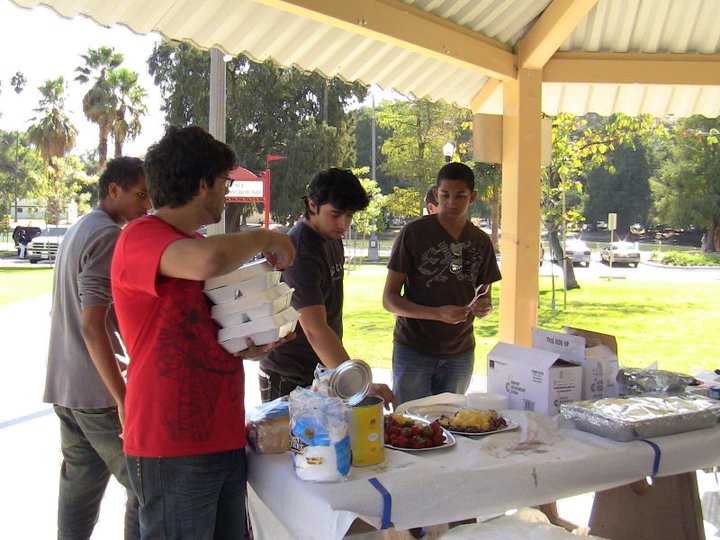 Malek Bendelhoum of Sahaba Initiative states, “We are truly humbled and honored by this recognition. Sahaba Initiative was an organization that was started by a couple college students serving a couple of families, now almost 10 years later, serving families is a dream we never thought we would get to.”

In 2009, Sahaba Initiative began coordinating community outreach projects that included distributing fresh food at local parks to community members in need while following up with their unique needs by offering helpful resources. 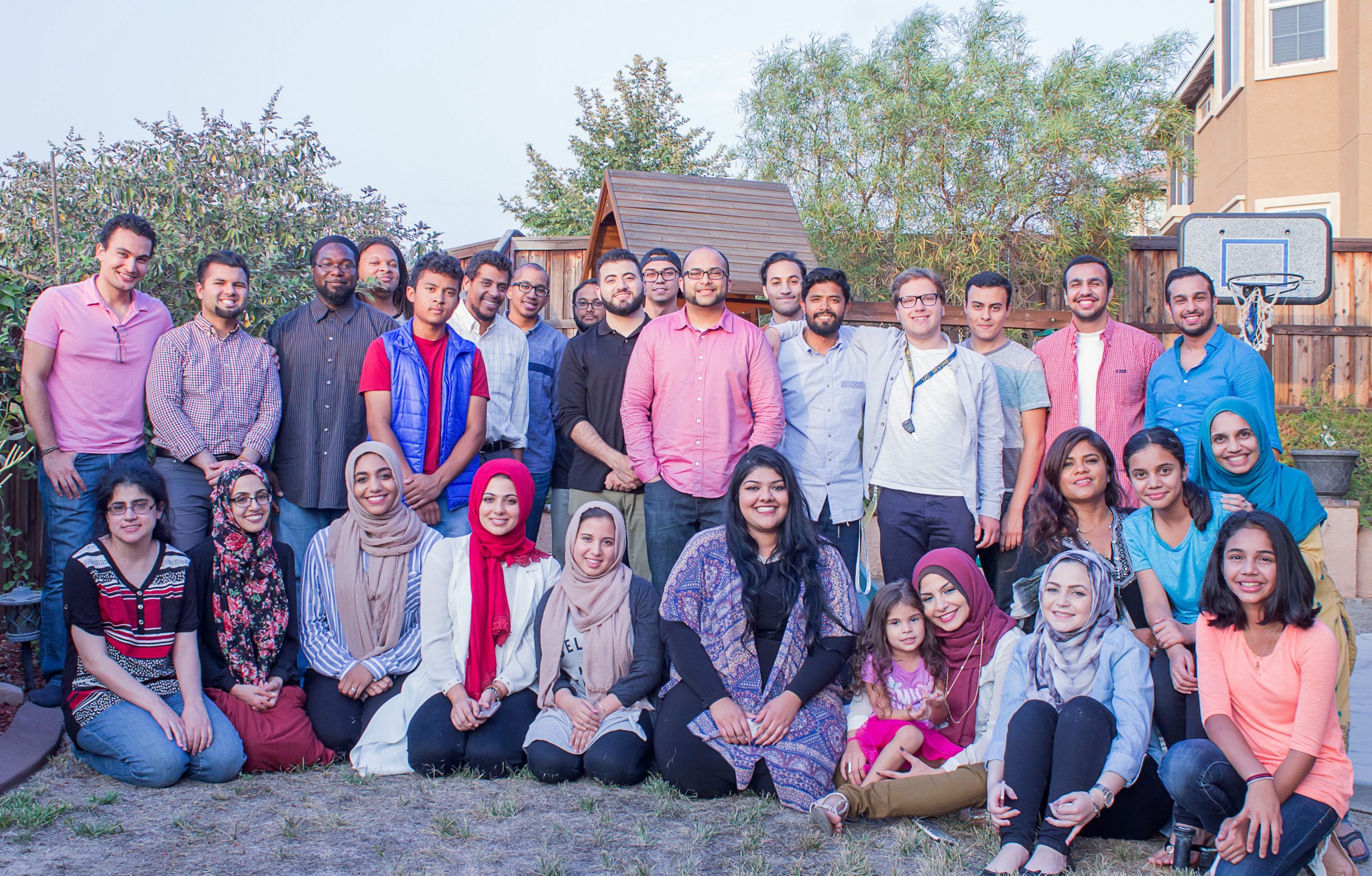